“Manila is known to most for the poverty, corruption and violence that emanates throughout the capitol city. For Utah and Ether however, it is known for only one thing; the metro system.
Since the Manila metro bombings in 2000 security checks, K-9 units and armed police officers have been mandatory in every metro depot and station. This video marks the first graffiti hit on the LRT 2, the only line running heavy rail metro vehicles on this system. The LRT 2 train carriages feature uniquely beautiful yellow and purple details, making it a rare trophy coveted by subway writers around the world.” 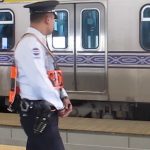 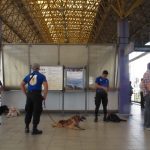 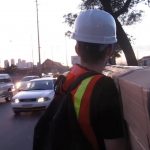 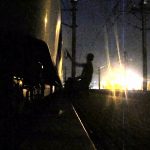 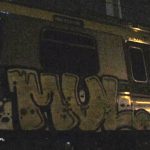 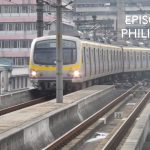