Published by The Grifters Publishing. 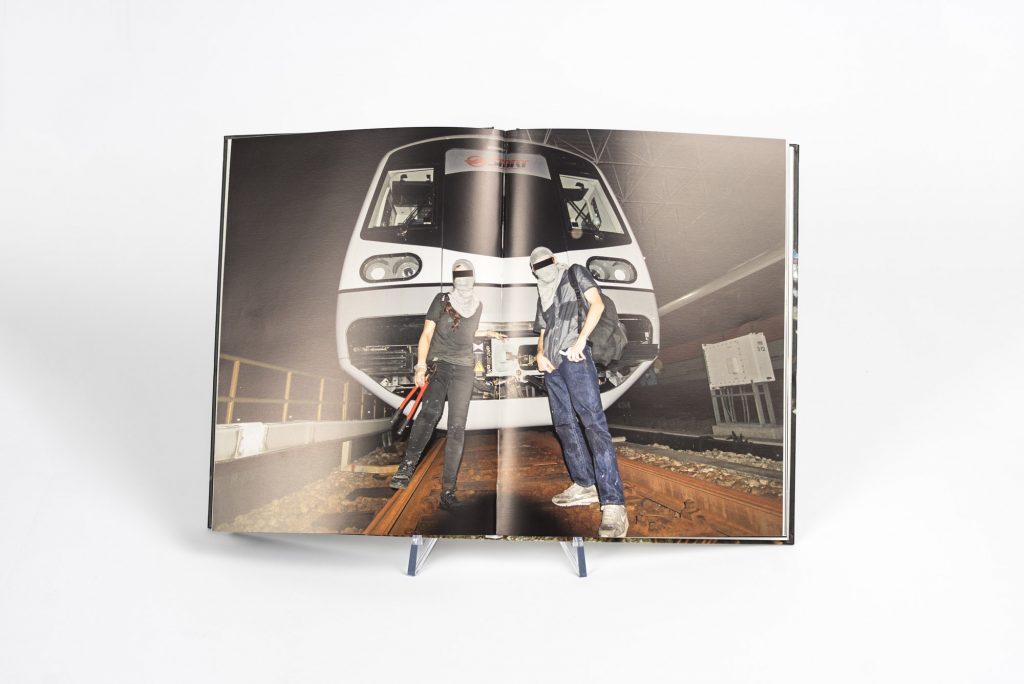 When it comes to the expanded world of graffiti, from all corners of the globe and the many styles that come with it, one of its key elements is the intent of visibility. Whether it be from one side of a city to the other, finding ones sticker, tag, piece or any other sign of existence, is a sizable victory for those who participate in the act. The more a writer gets familiar with their landscape, the range of opportunities broaden for those with a keen eye. But while going all city is a commendable achievement, in 2016, things have undoubtedly changed from when such a term was used. Information is a key resource, particularly across the graffiti landscape and with the added vice of relatively cheaper flights and accommodation at our fingertips, it’s only natural to start hunting elsewhere. Europe and North America have always been staples for the exploring painter, but (in more recent years) Asia has been a prime destination for the graffiti addictive vice. Thailand, India and Japan are just some of the new places successfully finding pieces across their transport systems in the early hours of the morning. While graffiti is still an illegal act across the board, the consequences are raised to a higher level due to a shared perception of the culture, along with a number complimenting socio-economic issues to boot. From personal experiences, Manila is a city that shares their ATM machines with shotgun-packed armed guards and Tokyo is place where tattoos, in particular, are shunned due to its links in organized crime. In spite of this, one of graffiti’s most infamous pairings, Utah and Ether, famously broke probation from the United States (after serving time in jail) to more comfortable lands across the sea. Notorious for their work across a number of cities around the globe, the duo have found a following due to brazen coverage of their exploits across a number of platforms, particularly online. From small run zines, books and short form documentaries, the partners in paint have made the most of sharing their experiences to those interested. Their latest release, the rightly titled Probation Vacation: Lost In Asia, is a 180 page companion piece to the ongoing video series of the same name. Presented in both a soft and (the now sold out) hardcover format, this immaculately formatted book gives readers a look at the struggles and ecstasy achieved by two of graffiti’s most dedicated practitioners.

Compiling 5 years of stories, missions and images into a single file, is no easy feat and at 180 pages, this document is a stylistically controlled affair, leaving its readers plenty of room to breathe for its journey. Mostly void of the finished products, Lost In Asia explores the collective grit found in the need to paint outside ones boundaries. These are places they’ve never been, performing acts that are considered illegal in every part of the world, a selfishly honourable cause (for those who understand it). Delicately aligned and formatted at the highest of quality, the images shown are a mixed bag of privileged clarity and rushed urgency, as flashes of artificial light carve openings into the many black hiding spaces the duo found themselves (and their colleagues) in during the holiday. While the images taken during the day also feature a lot of perspective, as the many obstacles in performing these acts are as visible as they should be. Accompanying these images are first-hand retellings of the many physical and logistical problems one would find in the middle of these brave encounters, each with their own distinct ability to go awry. Each region has its own cultural flavour featured to it, such as the missed information of a football game flooding platforms in Turkey, the absence of security in Singapore, Malaysia’s low platforms and the ridiculous age of security guards in Hong Kong. After going through each chapter, it’s hard to believe they escaped the region (relatively) unharmed and (mostly) out of law enforcements way, but they did and this book is proof of that. And while Lost In Asia is a case for their stories, it mirrors the situations a lot of other graffiti writers face every night, whether it be on a public or transportable surface, the work of a graffiti writers in never done through the art, but the act.

For all it’s natural and personal beauty, some of Asia’s regions, can be souring for those not anticipating its energy. You will never meet more giving and polite people as those who live in Manila, only to find army grade firearms around every corner, making sure anybody stepping out of line, doesn’t do it for long. I can only imagine what could happen if anybody was caught putting work on this highly protected system of trains, with there being an idea that it simply isn’t worth it. But I am not as brave as Utah and Ether, I usually spend my time in Asia soaking up the great food, people and sights such a place can provide me, something which I am sure they engage in too, while hungering for more. The term all city is a commendable achievement, but to break ground and commit to an excursion across one of this worlds largest region of transit systems, from Tokyo to Mumbai, is one only explored by a few. And as a document, Probation Vacation: Lost In Asia is a modern interpretation of just what it means to be a true graffiti artist in this day and age, breaking from the old form and presenting it into the new by doing what writers do best. Explore, perceiver, focus and paint.

As a book, this story should sit comfortably alongside the rest in your paint covered collection, one not to miss (again). 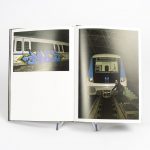 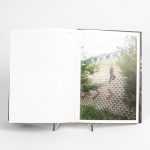 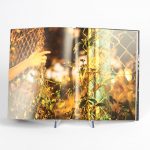 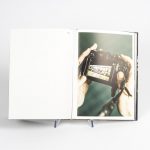 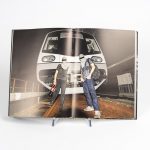 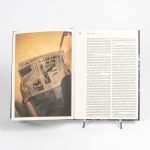 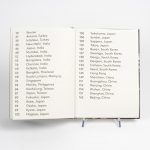 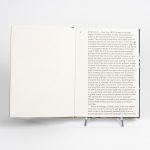 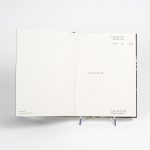 The Grifters Ltd. does not condone or promote any illegal activities including trespassing and vandalizing private or public property. We do not encourage people to break the law. The following videos, photos and text shown in this film are sent to us anonymously and they are used only for the purposes of documentation.