{ In 2011, UTAH & ETHER began the Probation Vacation project by booking a month long ticket to India. Their destinations were New Delhi, Kolkata (the only two cities with operational Metro systems at the time) and Mumbai (where the Metro was under construction). The trip resulted in the first graffiti hits on these three systems.

In 2015 they began to edit the footage for these episodes we present to you. In this process several hard drives crashed, resulting in the loss of footage & photos vital to the project, including all of the footage and all but a couple of photos of the actions in New Delhi & Mumbai.

And so, four years after their initial trip to India, with the Mumbai Metro finally operational and 4 more metro systems in India set to open, Utah & Ether made the decision to push back the release of their project and return to India for a second time. Their plan this time was to revisit New Delhi and Mumbai to retake the footage they had lost and to travel to Bangalore, Chennai, Hyderabad, and Jaipur to make 4 more first hits on the new systems there. “The cost of sending the hard drives to a laboratory for recovery of our files was more expensive than just going to India again. And it wasn’t 100% certain that the lab would even be able to recover all the files. We knew that since the last time we’d been in India, there were 4 new Metro systems in construction. Also, our filming equipment had gotten a significant upgrade since our first trip, and we were more seasoned in filming these types of actions in these types of locations. We decided that all around it just made sense to go back” said UTAH & ETHER.

Heading back to one of the most intense and physically/mentally exhausting countries they have ever visited, they knew that the trip could turn out to be a total disaster. “We knew from the first time, that it was quite possible that most of the trip would be spent puking in a hotel room from food poisoning, or recovering in a hospital bed from heat stroke. We knew that the security situation in India could be very tense as all the metro is often secured by military armed with automatic weapons, and that maybe we would get to the yards and there wouldn’t be much opportunity. We knew that the odds wouldn’t necessarily be in our favor, but we also knew we had to try.”

With P.V.: L.I.A. – UTAH & ETHER (dubbed the “Bonnie & Clyde” of the graffiti world by The New York Times) will take you into the depths of Asia, a place mostly untouched by graffiti, where the couple spent years documenting their travels and painting the metro systems in some of the wildest cities on the world’s largest continent.
The Grifters have the pleasure to present you this historic video series, filled with adventures from 11 Countries and 37 Cities. Packed in 12 Episodes, counting more than 90min of action. 2 new episodes to be released each week.
Viewer discretion is advised. 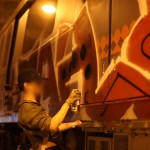 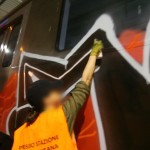 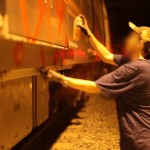 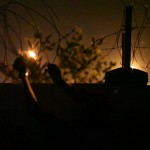 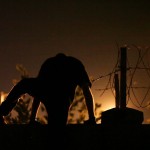 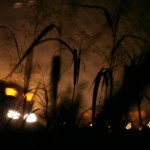 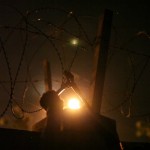 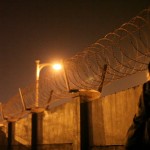 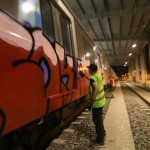 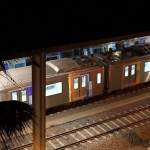 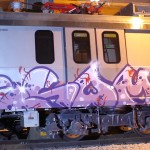 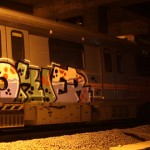 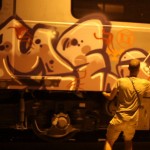