“The capitol city of Kuala Lumpur is one of Asia’s biggest transit hubs and home of the only metro system in Malaysia.  As of 2004 the metro lines, which originally operated as separate companies, merged under the RapidKL network. The RapidKL has become a target for vandals worldwide, resulting in a police unit specifically dedicated to protecting the metro depots against graffiti. RapidKL runs both driver-operated and automated lines, creating many interesting painting opportunities. 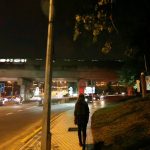 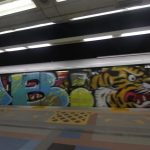 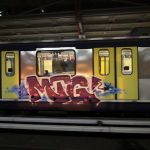 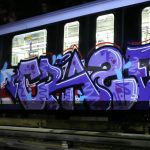 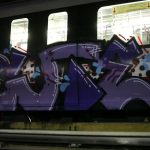 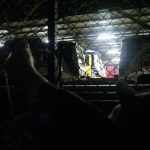 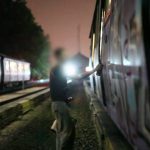 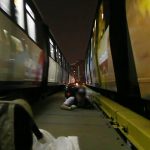 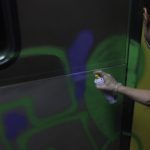 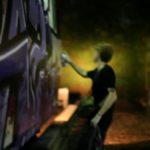 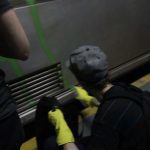 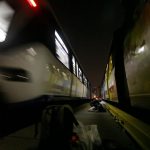 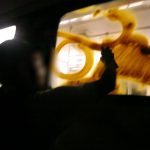 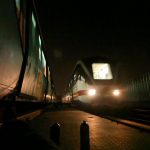 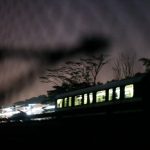