Curator of the exhibition STREET ART BANKSY & CO., THE URBAN STATE OF ART

“A retrospective on art urban history from New York to Italy , from the eighties to the present.” or as the curator Christian Omodeo defines: “From the beginning of the history of righting until the birth of social media”

For the new the episode of #INFLVENCERS i decided to take focus on the exhibition “Street art Banksy & Co., The Urban State of art” at the museum Palazzo Pepoli in Bologna, which already put out of the comfort zone street art/graffiti medias and artists, because of the artworks shown at the exhibition.

If you have already heard about the show, it’s probably because you have seen the news about street artist Blu who erased all his murals as protest to the exhibition. That action made me go to take a closer look of what is happening at Palazzo Pepoli and i to share the story with you.

The exhibition on one hand, with its original approach of telling the history of Urban art (graffiti/writing/street art) and on other hand the idea and process of restoring urban art.

There i met two of the curators of the exhibition – Christian Omodeo and Luca Ciancabilla with whom i discussed the concept of the show and more about the problem behind the restored works of Blu.

In the first episode of #INFLVENCERS, focused on this exhibition i present you an interview with Christian Omodeo, who took me on a tour around the museum and explained the idea and the structure behind the show. He told me why urban art is perceived as heritage today and the two different ways of collecting urban art. Also why objects of the streets are important as the works produced for the art market, in order to tell the history of urban art. 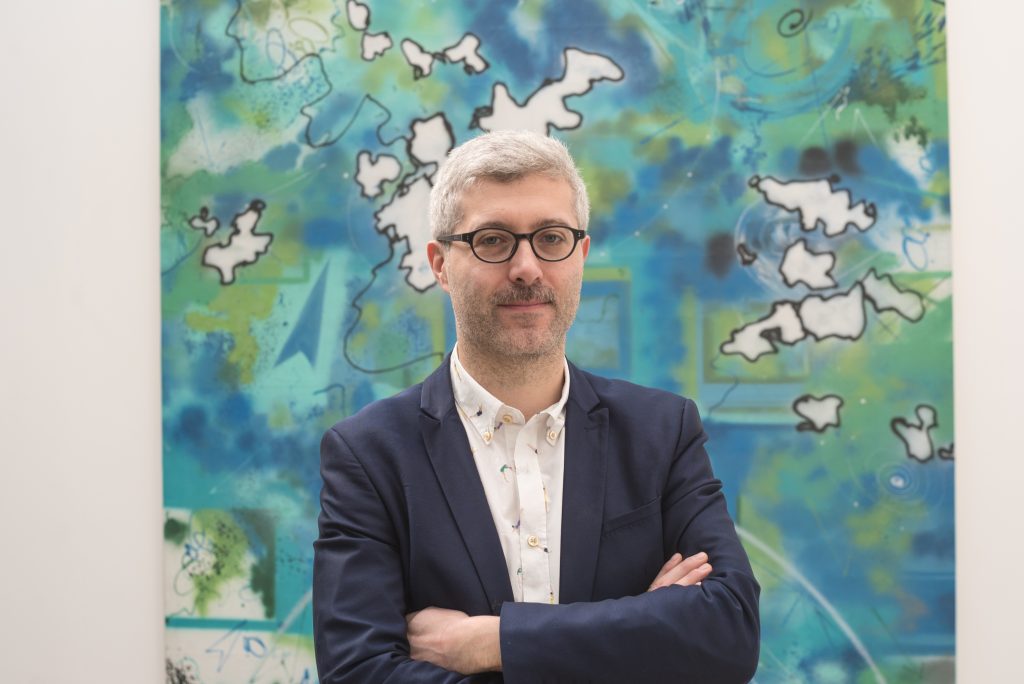 In the second episode i will focus more on the topic of restoring urban art, with the second curator Luca Ciancabilla. He told me why they decided to restore urban art and what will happened with the restored artworks in future. (Part of the conversation you can see at the end of Episode 1)

Luca also took me on a visit in the studio of the chief restorer Camillio Tarozzi, who explained more about the technique and the effort of restoring the artworks of Blu. 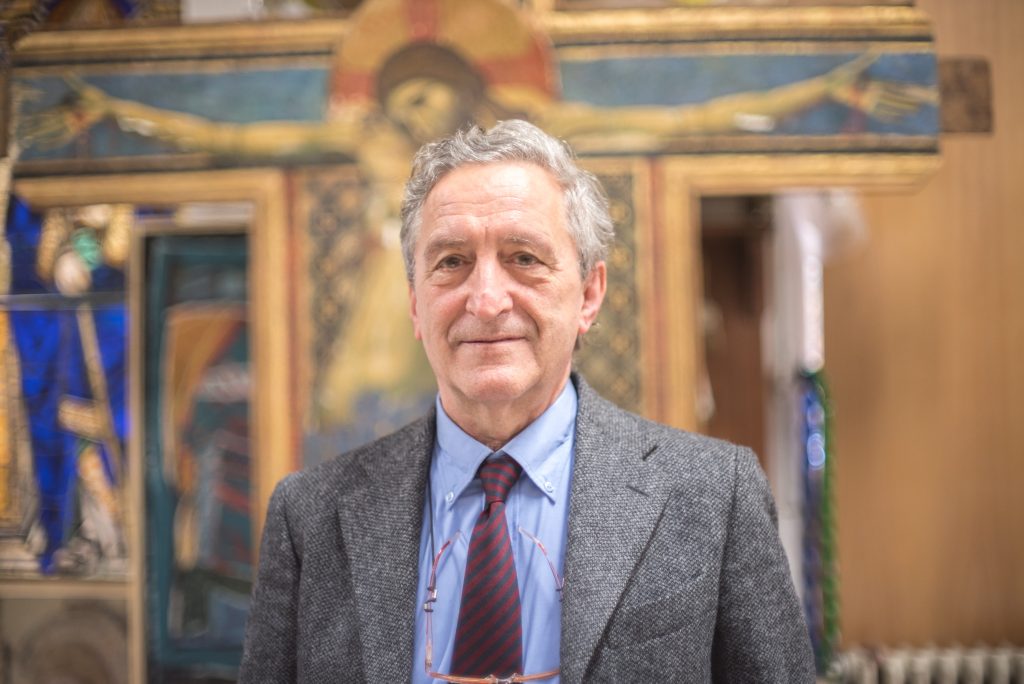 I have discussed with Andrea Pizzi, lawyer specialised on graffiti, who explained more about the copyrights  of artists in situations like the restored pieces of Blu. 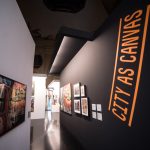 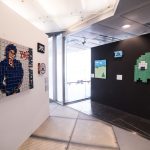 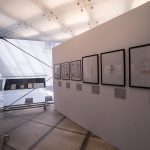 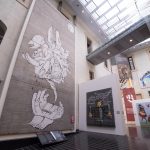 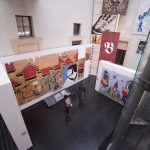