Race Flag is a conversation between visual artist Felipe Pantone and photographer Omar Quiñones through images. A single emoji occupies the cover, the use of this title is a statement of intent: They have a conversation not with words, but images, making use of the multiple meanings and readings they may contain.

The artists establish a game in which Felipe Pantone poses a question in the form of an image, comprised of the different elements of his work, consisting mainly of abstract forms. Omar Quiñones then answers with a photograph, figurative elements based on what inspires him from the received image, creating a new dimension focusing on forms, meanings and feelings.

With this format, they establish a kind of abstraction in reverse, in which both artists bring new meanings throughout the layout of the images. Felipe expresses himself with vectors, digital files and defined shapes, enhancing the abstraction; while Omar does so with images captured on photographic film, with grain and imperfections, coaxing the reader to enter a more physical dimension.

Limited Edition of 500 copies, signed and numbered by the artists. 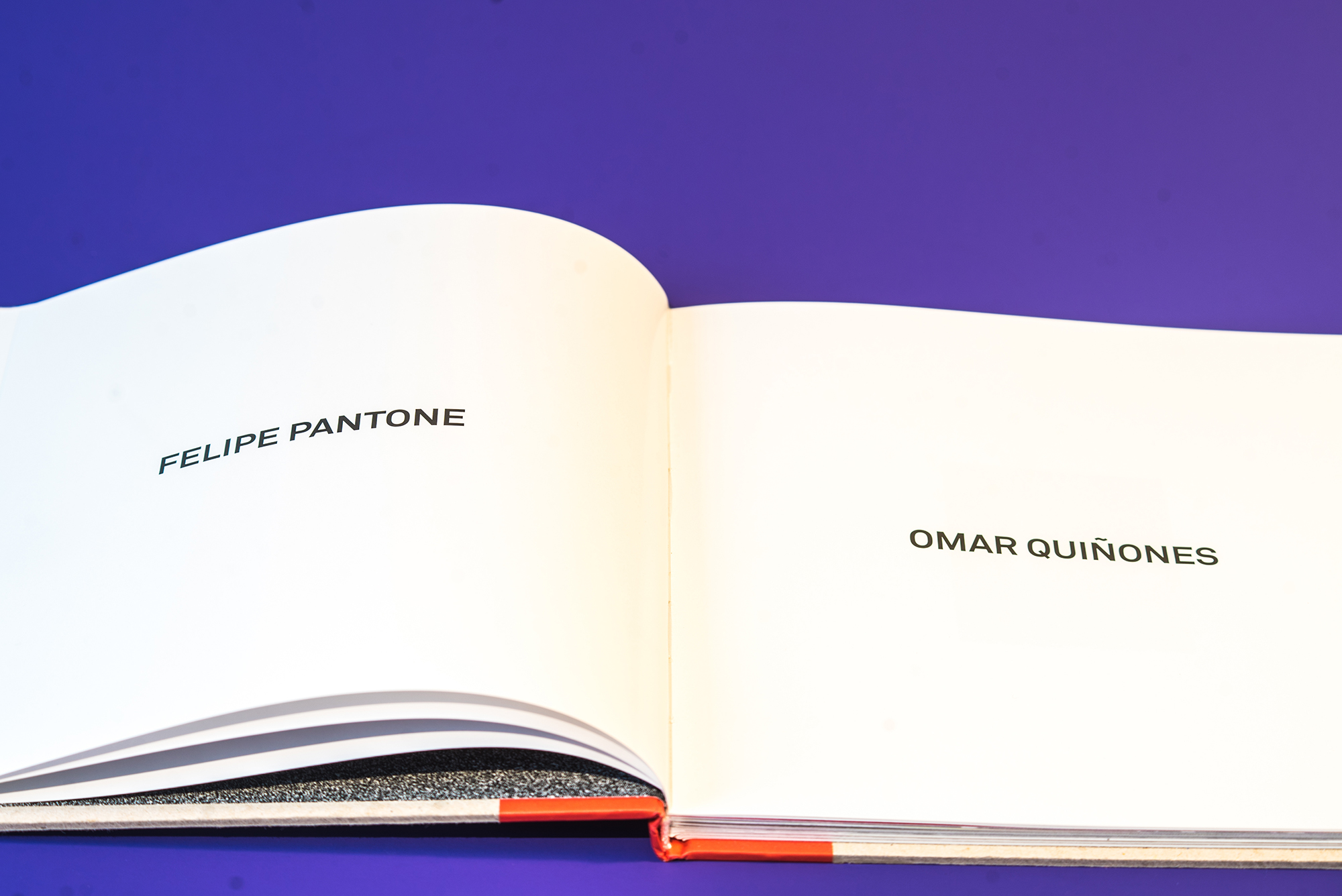 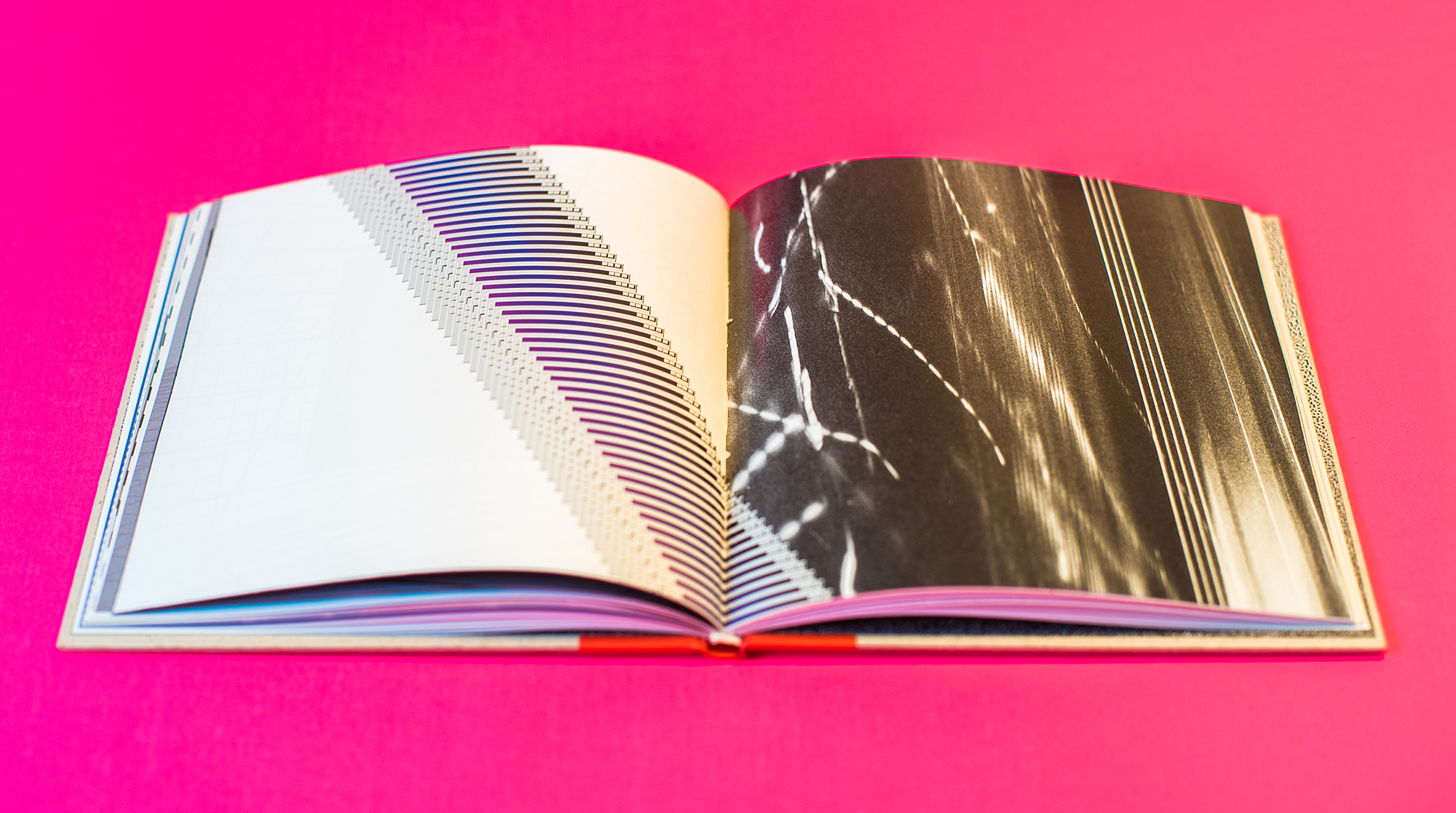 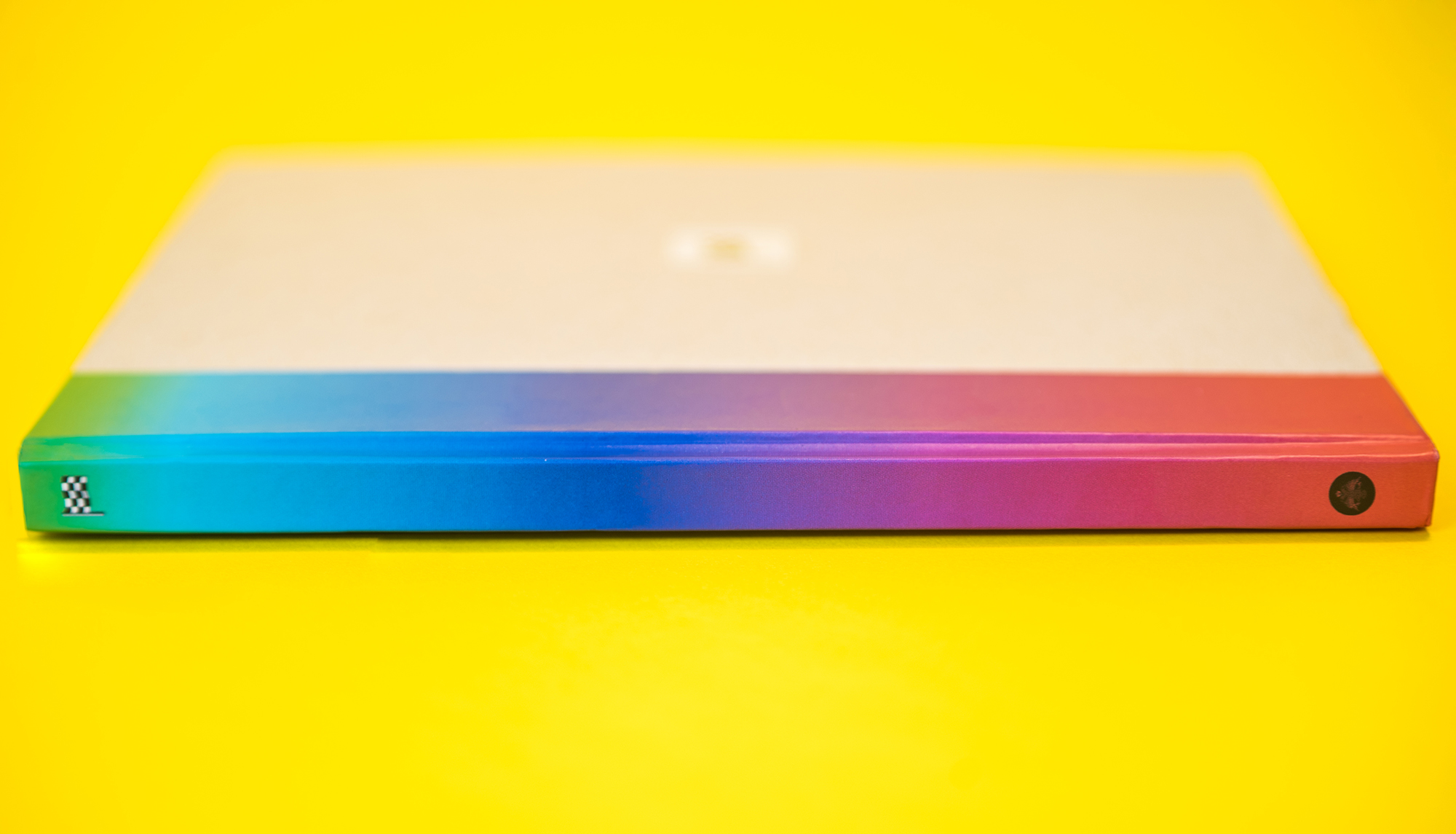 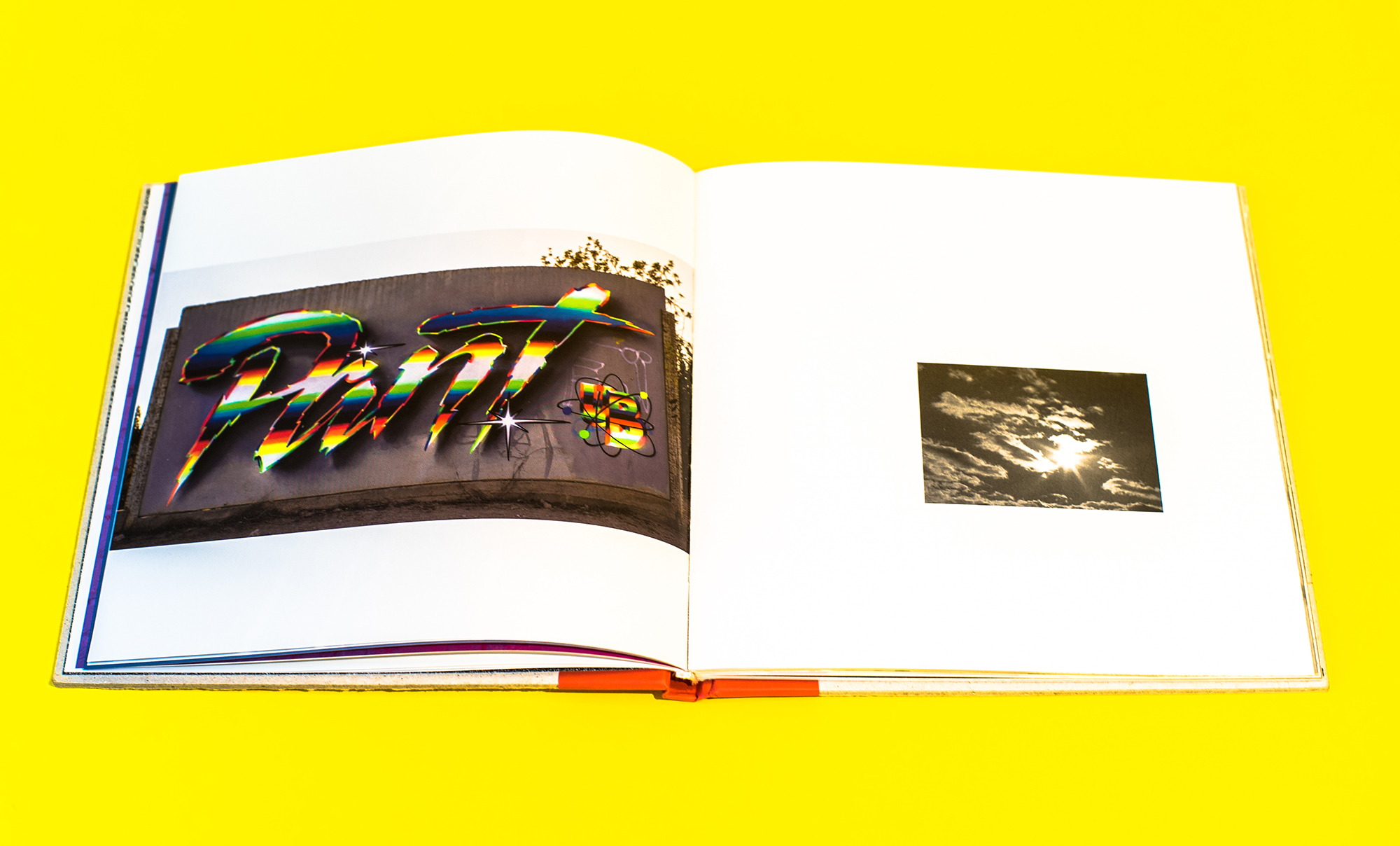 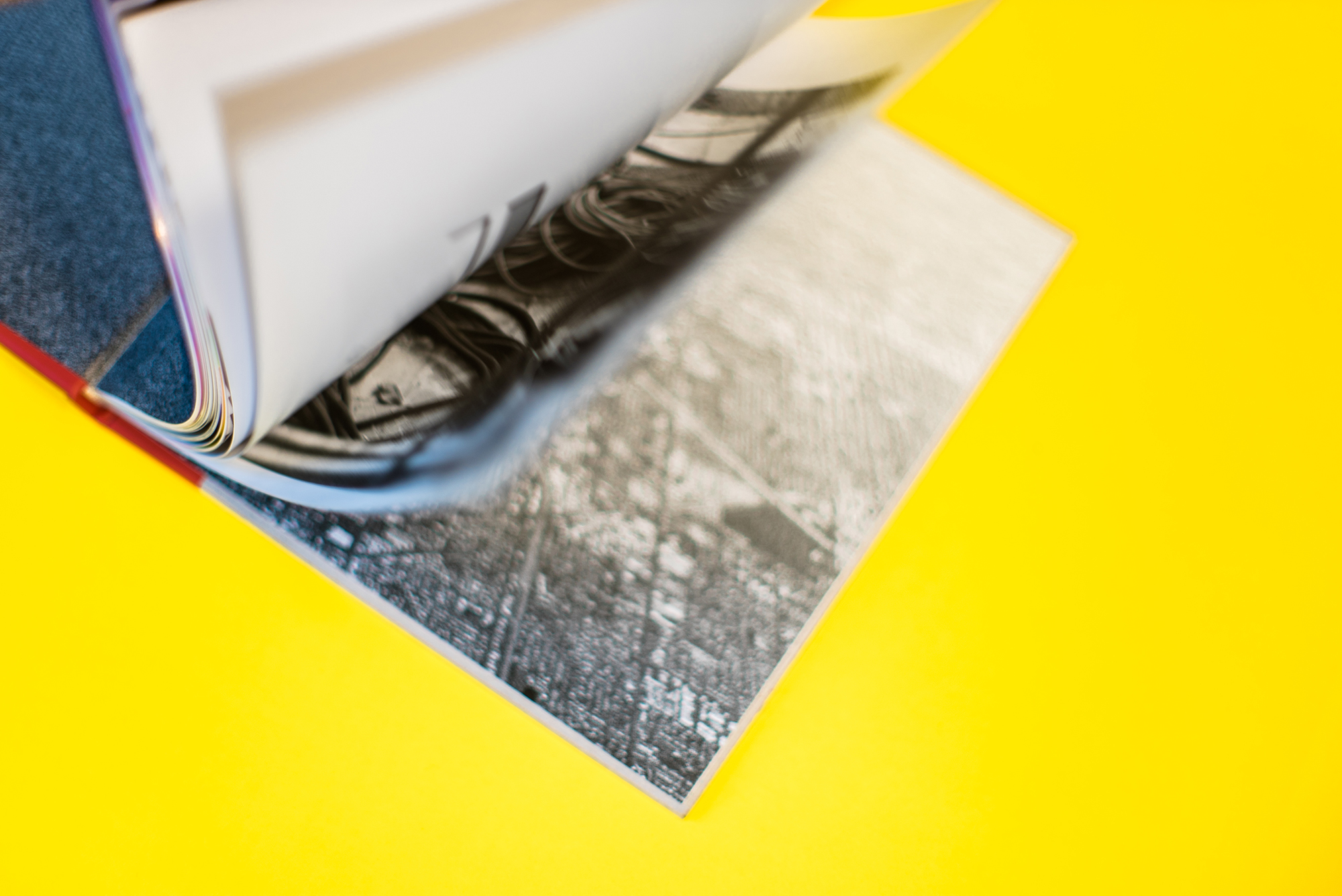 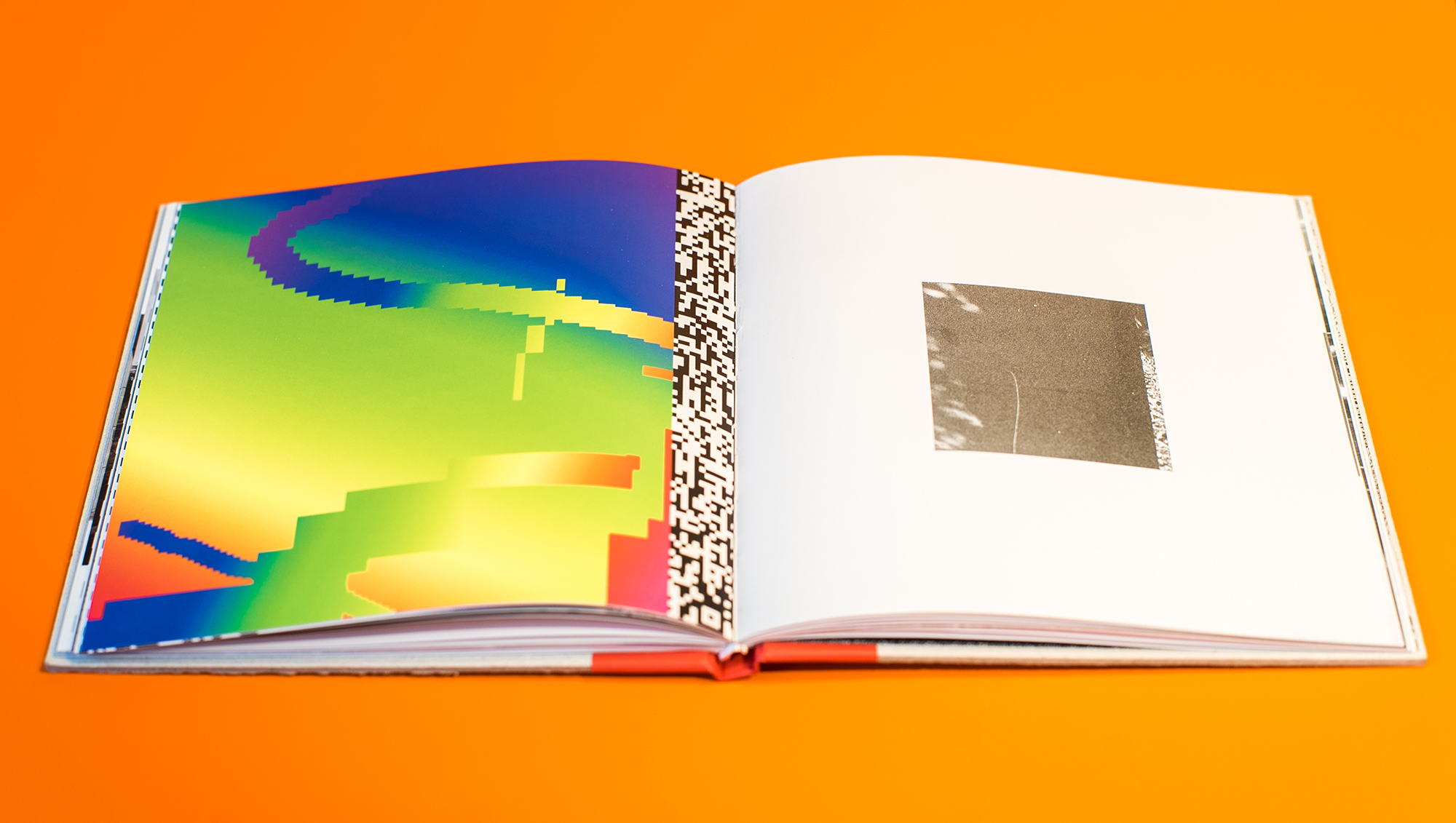