For the first time in Zurich the Kolly Gallery presents a solo exhibition of the German artist collective MOSES & TAPS™. The exhibition takes place from June 16 to July 16. EUROPA™ is a contemporary yet timeless exhibition, which is a clever combination of independent individual items building up to a whole work of art. EUROPA™ is also a continuation of FLICKWERK™ series and not only an exhibition title but also a statement. Therefore interpretation should be on the eye of the beholder. Regarding this fact MOSES & TAPS™ stick to French philosopher Bernard-Herne Levy’s statement: “Europe is not a place but an idea.” 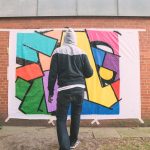 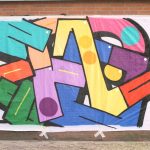 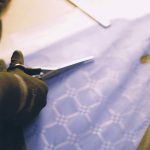 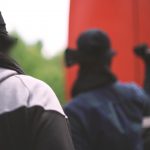 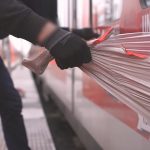 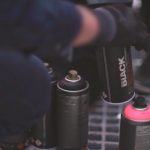 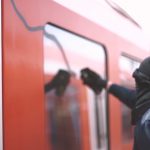 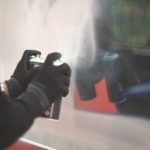 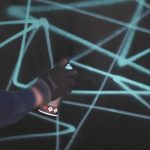 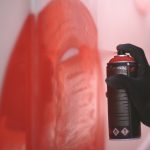 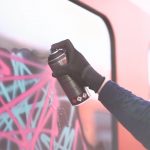 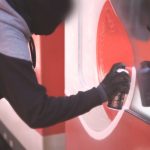 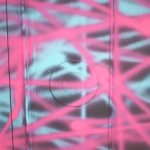 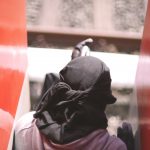 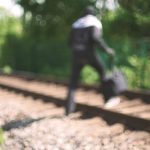 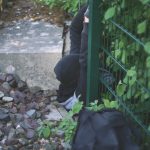 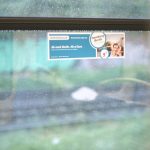 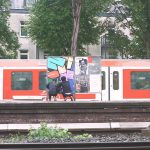 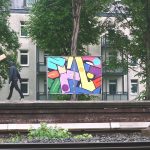 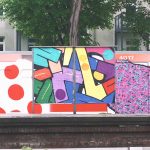 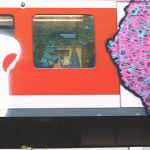 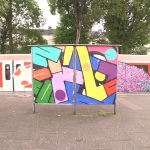 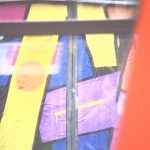