A film by Good Guy Boris

Official site of the film here.

Buy a signed copy of the “Grifters Code: Documenting Modern Graffiti Writing” book, with orange cover, and get a download link for HD, DRM-FREE copy of the film “Grifters Code 6: Über Freaks” by Good Guy Boris. (Click on the photo)

Buy a signed copy of the “Grifters Code: Documenting Modern Graffiti Writing” book, with green cover, and get a download link for HD, DRM-FREE copy of the film “Grifters Code 6: Über Freaks” by Good Guy Boris. (Click on the photo)

Über Freaks takes place deep in the heart of Berlin, and chronicles what it’s like to be part of a close knit group, who get their kicks by roping down buildings with the barest of safety precautions, climbing buildings by way of their exteriors, and lock-picking their way through the whole of the city and its Metro stations. The film can be considered a joyride for the viewer, as they are finally granted a backstage pass to the exclusive and hectic lifestyle of the Berlin Kidz, being privy to a whole world of adrenaline and thrill seeking that occurs just outside their apartment windows. 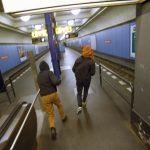 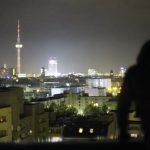 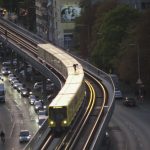 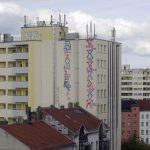 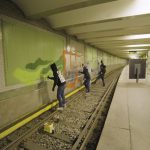 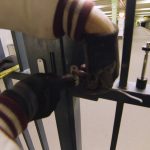 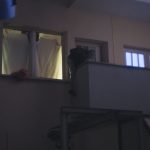 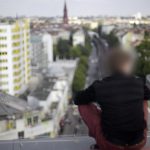 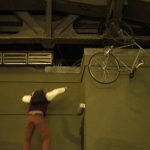 The lead up to the finale of the Grifters Code series began way back at the end of 2013, when Boris originally started filming the sixth episode with the Parisian artist Saeyo. This venture was abruptly cut due to the legal issues faced by both the artist and the director during the time that they worked on the video.

A few months later, Boris released another video in conjunction with another Parisian writer – Cokney. A week after its release, on an early Monday morning, the French anti-graffiti police broke down the door and raided the flat where they both lived. After three days of questioning and threats, that ‘this will be the end of The Grifters’, Boris found himself held in indefinite custody in the largest prison in Europe, waiting for trial. The time he spent in isolation was put to good use, sharpening his body and mind, further planning the next steps of his career. He went on to spend four months there, which he later proclaimed in a sarcastic video statement as his “surprise holidays in not-even-1-star-Hotel”.

After his release, the Grifters Code series was no longer in Boris’ spectrum of interest. The mystery around Episode 4, the failure of Episode 6 with Saeyo to come to fruition, in conjunction with his imprisonment resulted in a stop gap, a period of time in which Boris’ point of view was forcibly given time to mature. Using this time wisely, Boris evolved new skills and a vision on how documenting should be made. He started working on new projects, leaving the Grifters Code how it stood, in the past.

In one of his projects, he gathered together The Grifters Collective for a conceptual book and exhibition entitled Graffiti Without Graffiti, which took place in Berlin. Whilst visiting Berlin for the show, he saw something that he already heard about from friends – the rooftops and the facades of buildings across the infamous neighbourhood of Kreuzberg were covered in Red & Blue tags, reminiscent of the Brazilian Pixadores. Boris had heard stories about the creators of these markings, and had watched their movie Berlin Kidz, which revealed a whole new level of graffiti writing – roping down buildings without concern for safety, train writing, free running – a montage of adrenaline fuelled actions.

But after discovering it with his own eyes, Boris became sure that this was to be the next subject he wanted to document and show to the world. The documentary was to replace the cancelled sixth episode of the Grifters Code, to end the unfinished saga with a milestone.

The series finale is summed up in the book Grifters Code – Documenting Modern Graffiti Writing, a detailed history on how the series changed the course of graffiti documentation worldwide, as Boris takes an opportunity to explain and define the legacy of his work. From The Grifters embryonic stages in the backwaters of Bulgaria going on to become a mainstay of graffiti photojournalism in the capital of France, the book chronicles the results of many years of hard work, from it’s humble beginnings to the international stage. With behind the scenes photos and unreleased material, Grifters Code – Documenting Modern Graffiti Writing is itself a product of its own evolution.

The adventures with the Berlin Kidz took Boris deep into the heart of Berlin, where he followed the writers roping down buildings without any safety precautions, climbing buildings by way of their exteriors, lock-picking their way through the whole city and its Metro stations. Boris sums up this joyride as “the most dangerous actions that he probably ever has captured with his camera.” With the proven experience and contacts Good Guy Boris wields, the viewer is allowed a backstage pass to the lifestyle of the Berlin Kidz, an exclusive insight only available to those ‘in the know’.

Über Freaks is an intense and thrilling experience captured though the eyes of Good Guy Boris, that reveals the passion of adrenaline seekers without bounds. 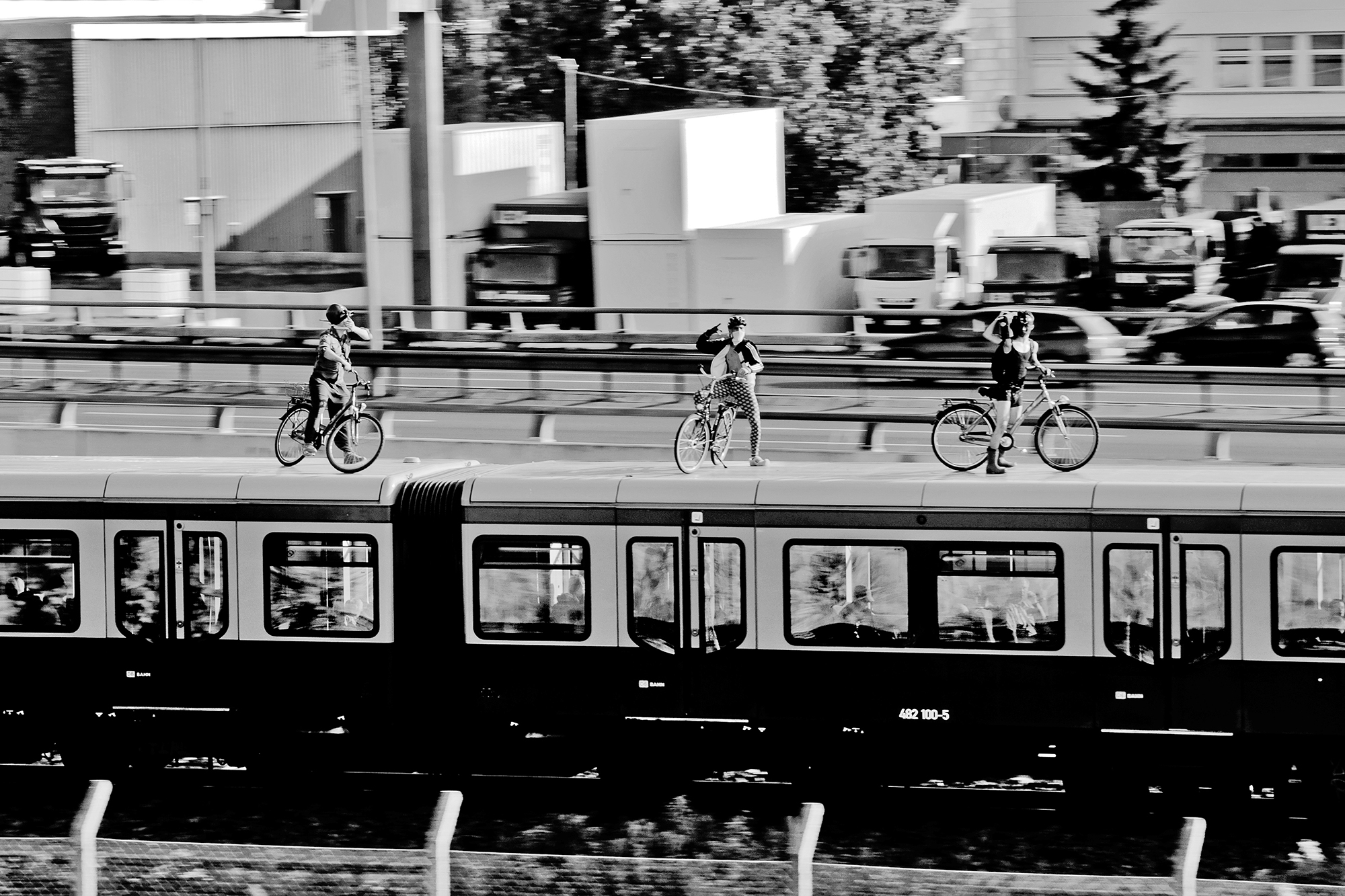 About The Berlin Kidz

The Berlin Kidz have become infamous, shocking the graffiti world with extreme, adrenaline fuelled stunts and actions. With their red and blue tags proudly strung across the majority of the city’s rooftops and mysterious installations of bicycles locked up high on city landmarks, their presence in the city of Berlin cannot be ignored. A close knit and organised group, well connected with arguably the world’s biggest graffiti crew 1UP, have shot to the top of many peoples radars with their self-titled movie and appearances in the music videos of German rap star Kontra K. With skill sets far exceeding those of your standard graffiti writer, the Berlin Kidz go to extreme lengths to create their works; lock picking their way to lofty heights, only to dangle from them with ropes. 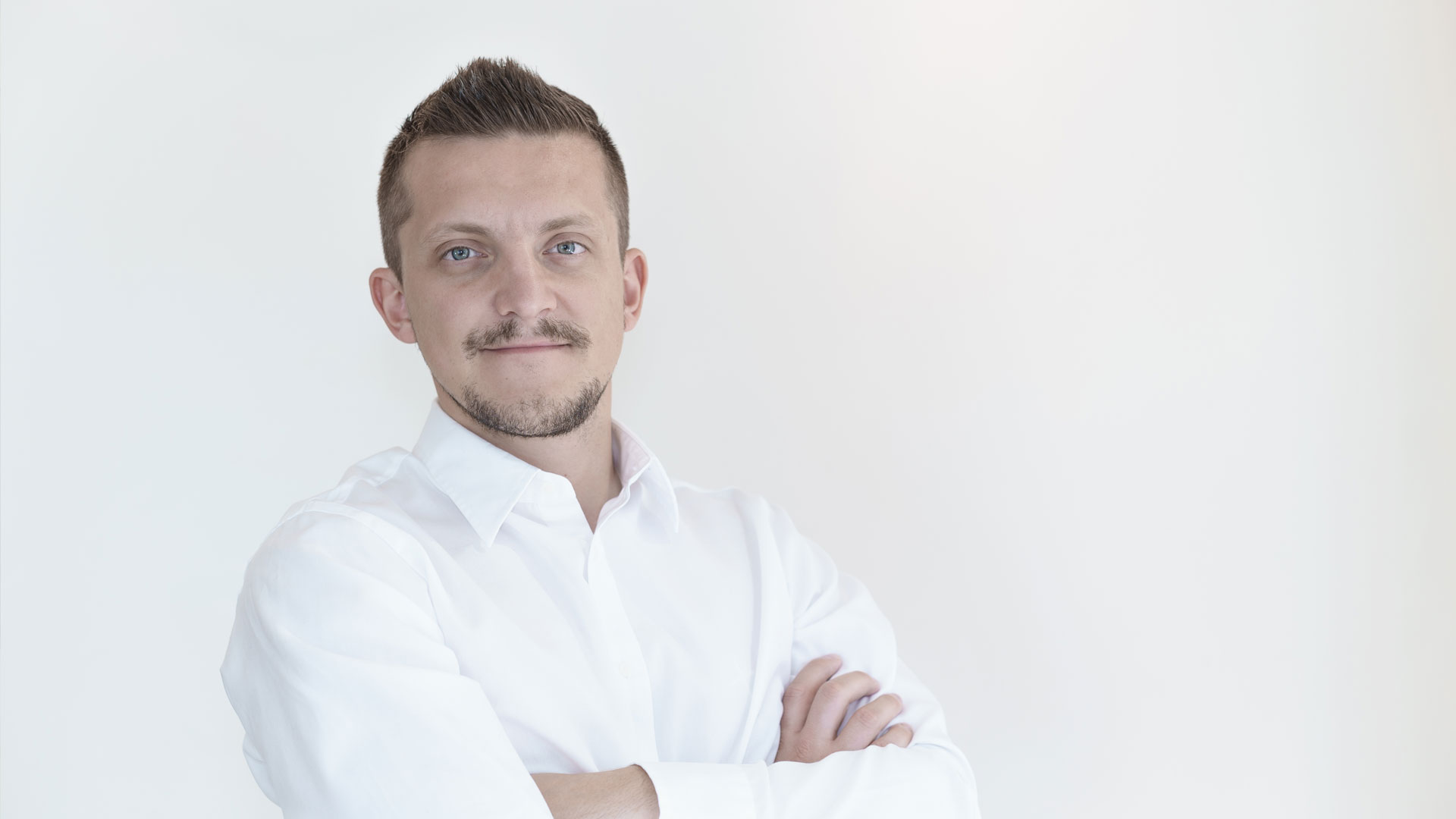 Boris is a Parisian based director, visual artist & curator. He is mostly known for founding the internet graffiti phenomenon The Grifters Journal and later with his alter ego Good Guy Boris, which shot him to popularity thanks to the success of a series of web video travelogues entitled Grifters Code. His career started out in his early adolescence as a photographer, when he was shooting on film what he explains as: ‘the wrong people at the right time’.

Not one to become a product of his environment, Boris can recall constantly finding himself surrounded by extraordinary characters in the middle of surreal situations. This exposure to how the other half of the world live revealed to him a hidden but sincere beauty, an apparent virtuosity that others seemingly ignored.

Emboldened by the scenes he was capturing, Boris became just as ambitious as the people surrounding him and begun to search for further acclaim, submitting his work to various print media organisations. Apart from the odd acknowledgement, these attempts at publication resulted in nothing but rejection. Boris however did not dampen his belief nor point of view, therefore deciding to instead create his own platform – an original photoblog aptly named The Grifters. There he began posting and compiling, focusing on purposefully confronting aesthetic works, following a style path that was not yet tread by others in the field. The way it was presented was seen by many to be so provocative, that it inevitably attracted the attention of the cool-hunters, and The Grifters™ became known as one of the Internet’s most outstanding graffiti lifestyle blogs.

Relocating himself from humble beginnings in Bulgaria, through to the capital of fashion and art – Paris, he arrived only with a backpack and a dream. Surrounded by the ideas that the mere mention of the city of Paris encapsulates, he evolved the photoblog into a fashion brand slash publishing company and started to produce the Grifters Code videos, bringing himself and his ideas to fore of the subcultural meta, putting a face on the idea of a graffiti ‘celebrity’.

In answer to these confrontational marketing techniques, the content of the videos and the messages that they spread, in May 2014 Boris was nothing less than crucified by the Parisian Anti-Graffiti unit. Armed with a list of extravagant and trumped up charges, the task force were able to unjustly commit Boris to four months of imprisonment in Europe’s largest prison, Fleury-Merogis. Ironically, the “unwanted holidays” as he likes to call them, had a multiplier effect on awareness for himself and his brand.

After his release Boris took on a new direction, focusing on his personal artistic career, producing documentary films, curating exhibitions and participating in panel talks. He also began promoting and managing other artists, most notably Moses and Taps. Boris’ charisma, knowledge and experience with social media granted him huge popularity in the domain of urban art & lifestyle journalism, which he actively continues to develop and support. It is his experience and understanding of Social Media dynamics that has greatly assisted him in getting traction with ideas and concepts that others can’t. Instead of just following the path of other “street art”, Boris uses his platform to help grow understanding of the more atypical graffiti cultural concepts.  His faith and passion for finding and exposing positives within the underground movements he is a part of, grants him the ability to bridge the gap between institutions and individual artists.