Portrait of an Artists – Felipe Pantone by Selina Miles

A series of facts of varying importance on the topic of Felipe Pantone.

Felipe Pantone is a contemporary slash kinetic slash graffiti artist living in Valencia, Spain. Selina Miles is a video director from Brisbane, Australia. Together, they celebrate their love of the internet and facts in this short film, directed and edited by Selina Miles.

Felipe Pantone’s body of work spans from graffiti to kinetic art. Strong contrasts, vivid colors, effects, and the use of mixed medium and varied technique combine to impact strongly on the viewer. What really intrigues is not the striking nature of his work, but the artist’s journey to discover this aesthetic. We live in a time where more images are produced than can possibly be seen, and the impetus for an artist to stand out from the others is stronger than ever. Information flows at an exponentially increasing rate, a leitmotif recurrent in Felipe Pantone’s compositions, his hyperactivity, working methods and his constant traveling around the world.

It was during this travel he met Selina Miles, an Australian filmmaker who specializes in documenting graffiti and street art. With a deep love for new techniques, camera tricks and fast-paced, energetic short films, Selina accepted Felipe’s challenge of cramming as much information as possible into a 5 minute film. 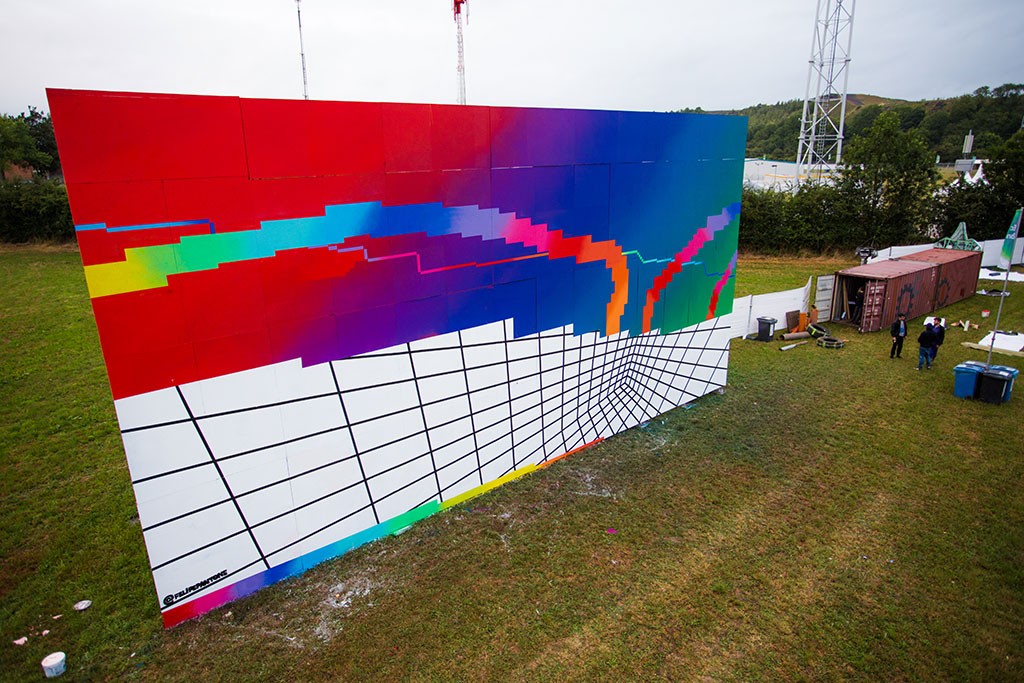 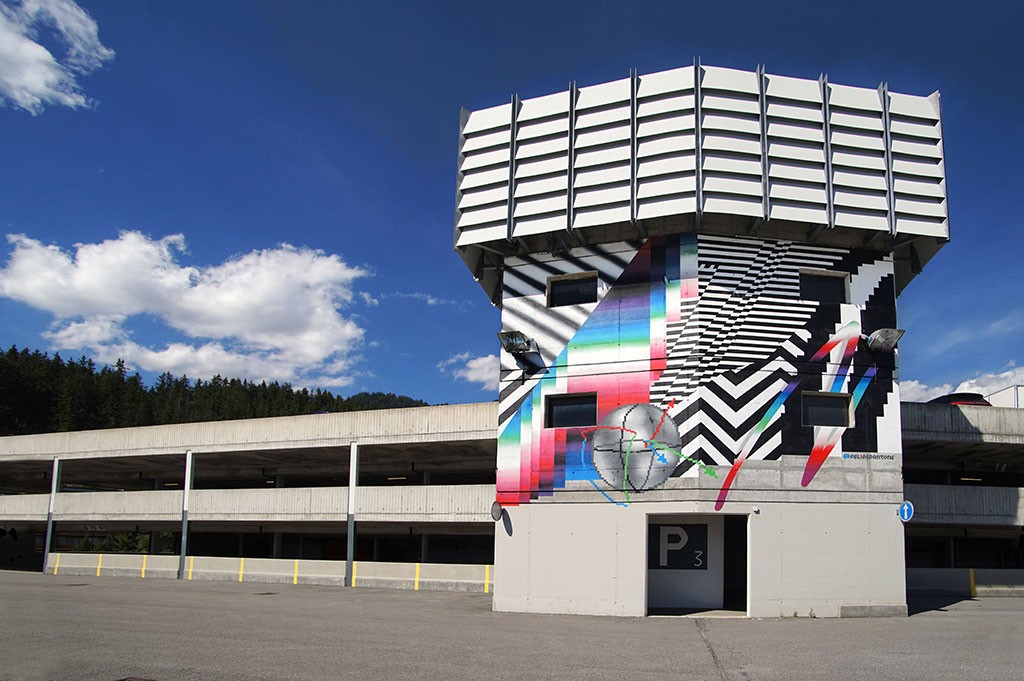 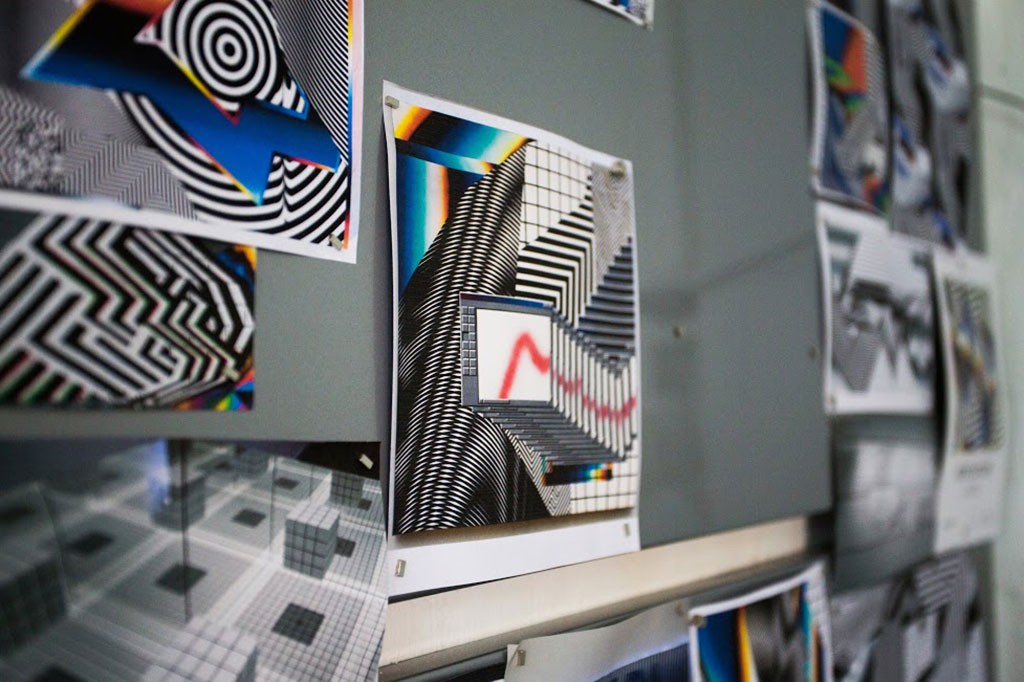 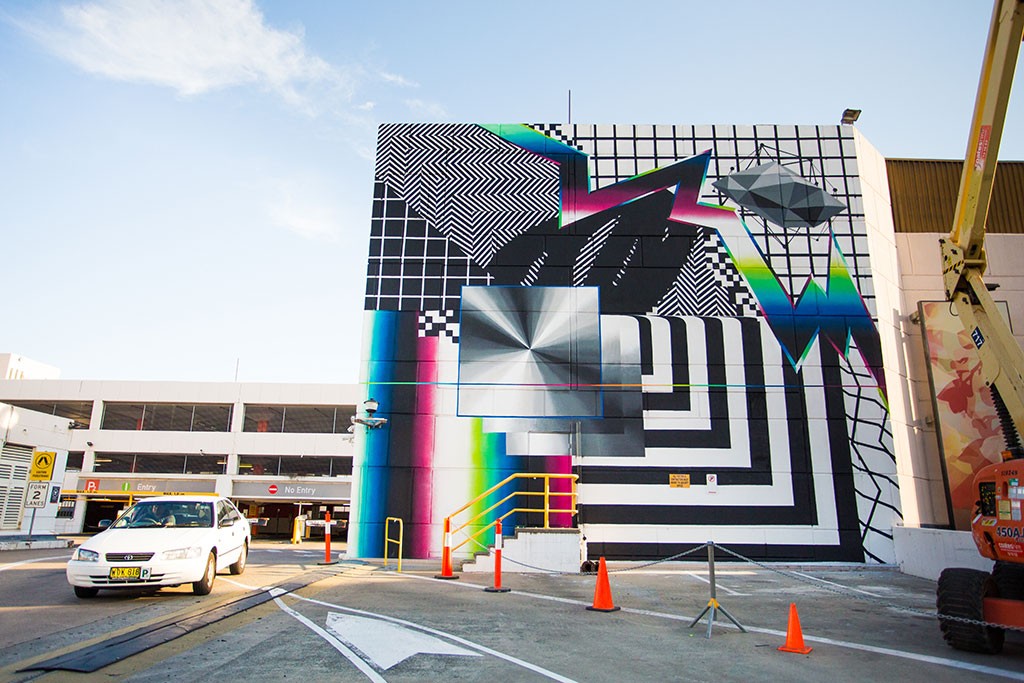