RUN AWAY is the first single by 22 year old Valencian producer, DJ SOAK. With already more than 10 years behind the turntables, DJ SOAK won second place at the DMC battle of Spain at the young age of 12, meriting international recognition. For this track he collaborated with Anderson Paak (who featured on 4 out of the 16 tracks on Dr. Dre’s new album). The song has been mastered by Tom Coyne (Adele, Bruno Mars, Mark Ronson).

The video for the song is co-directed by our friend Felipe Pantone and the motion designer Nachei Sánchez. We had the pleasure to watch a version of the clip and to see the work of Felipe coming to life for first time just a few months ago in Paris, when he was exhibiting at Lebenson Gallery. Felipe was excited to share the project and told us the story of how he was introduced to Nachei – “I freaked out with the possibilities that he could offer me. The process was super natural.” said Felipe. This is his first time working with animation.

Felipe is also the owner of the music label Corage Records (who was responsible for the release), together with Adrián Lurbe and José Martí (the famous DJ duo Kostrok). Felipe explained to us that he is in charge of the entire art direction of the label, and with such creative control we can expect big things.

As a side note, we are currently working on an interesting project with Felipe Pantone and the photographer Omar Quiñones, scheduled for release in the beginning of November. Stay tuned! 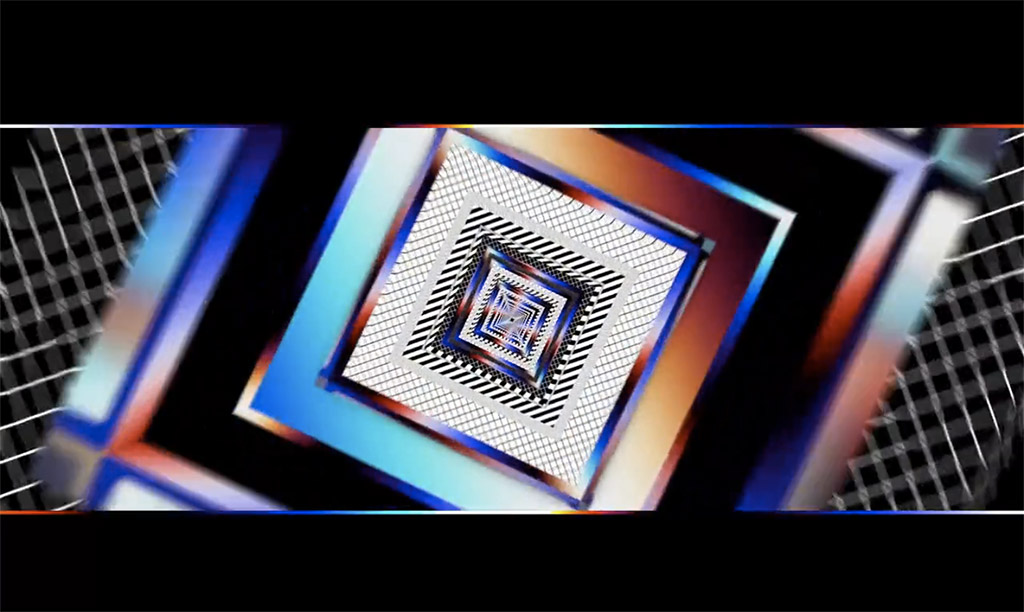